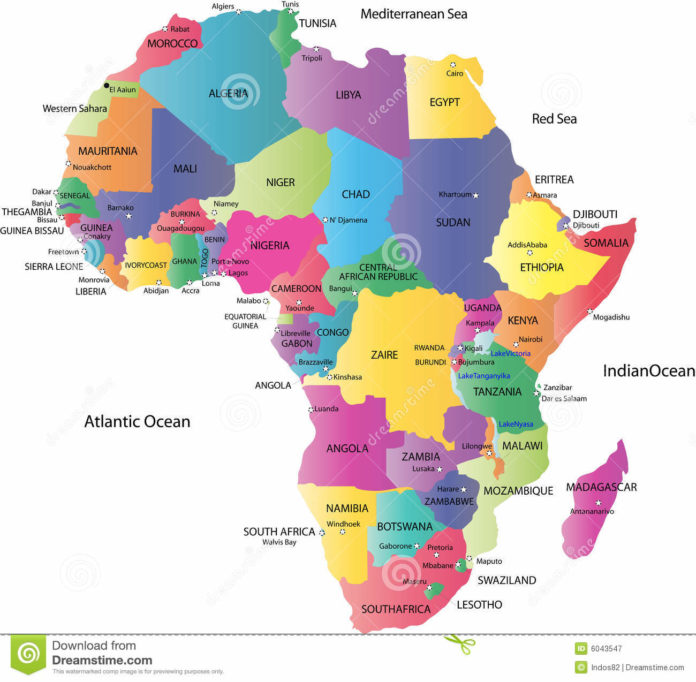 WHAT ABOUT AFRICA IN TRADE NEGOCIATIONS?

Africa is involved in two sets of negotiations that are essential to its international market integration: the WTO Doha Round and the Economic Partnership Agreements (EPAs) in the context of the implementation of the trade provisions contained in the Cotonou Agreement between the European Union and the African, Caribbean and Pacific Group (ACP). The EU is the main destination for agricultural and transformed goods from ACP partners – but commodities (e.g. oil) still form a large part of ACP-EU trade.

The Doha Round and the challenges of integrating agricultural specificities – launched in 2001, the Doha Development Round is of great interest to the African countries. Twelve years on, negotiations are stalled on numerous issues. Where agriculture is concerned, negotiations still focus on aid to agriculture and the integration in trade regulations of concerns regarding the unique nature of agricultural trade. In fact, it is the future of “special and differential treatment” for developing countries that is on the table, whereas the latter and the emerging countries in particular, are gaining market share.

EPA negotiations – divergent interest within African communities – The EPAs concern all subregions in Sub-Saharan Africa (SSA), while North Africa has a free trade agreement with the EU. The objective of the EPAs is to establish free trade areas between the EU and African subregions so that trade regime is “WTO compatible”: Southern Africa, East Africa, Central Africa and West Africa.

Trade preferences enabling access of duty free ACP products to the EU are considered discriminatory. Non-LCDs (LCDs benefit from the “Everything but Arms” regime) that wish to export to the European Union with a “preferential margin”, in relation to their competitors must, in return, open up their markets to imports from EU. Although launched in 2003, these negotiations are ongoing.

In light of the failure of the WTO negotiations (multilateral liberalization), the EU stepped up parallel negotiations with Asia and Latin America, which are Africa’s competitors (bananas, coffee, cocoa, etc.), thereby automatically reducing ACP preferential margins on the European market. The EPAs must be concluded before October 2014:4 years later still ongoing for few ACP countries. Falling this, some countries will sign bilateral agreements, jeopardizing the regional integration process. The fisheries issue is also a bone of contention with the EU, whose bilateral fishing partnership agreements are of interest to fewer and fewer countries and require a veritable regional and continental strategy. Tuna caught by European ships is only remunerated at 12% of its value, a far lower rate than other natural resources (usually 30%).

History and proximity lead African countries to prioritize relations with the EU. But, given its future markets prospects, Africa is already engaged with other partners: the United States (AGOA), China, Japan and Brazil. Most are preferential agreements negotiated with countries with mining and oil resources. They perpetuate the specialization that African countries have in exporting unprocessed or minimally processed natural resources, in exchange for investment in infrastructure and imports of manufactured products.