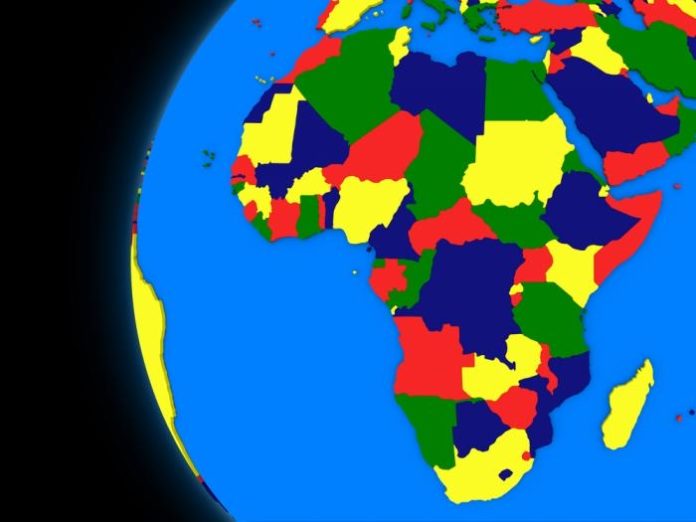 The current pandemic has demonstrated the limits and the needs for development of the health system in Africa. Its organization, but also its infrastructures, equipment and human resources are insufficient.

This observation is not new. Recent calls from prominent African leaders have outlined the need to devote more means, budget, efforts to health care for the millennium. In 2016, even if these investments have increased, it represented on average 7.5% of the budget with tangible but insufficient results on decreasing infant mortality and an increase in life expectancy of 10 years. By devoting modest sums to priority issues phenomenal results could be reached ( Bill Gates).

CBL ACP has a part to play in this, and a new initiative with the help of its networks, members  and partners will soon come to birth.

The world of insurance, pharmacy, logistics, distribution, equipment/medical devices suppliers, hospital management and development, architecture, training and finance all have a role to play together in meeting this challenge

CBL ACP would like to start a working group gathering all key players concerned and interested in this issue.

CBL ACP will assist and ensure that States and public authorities concerned are listened to and understood in their requests by specialists in the field. This implies showing respect and importance for the steps they often take for the well-being of concerned populations. The human dimension is not incompatible with “business”.

CBL ACP would like to disseminate these opportunities and bring together around projects the synergies present within it to make the offer adapted and competitive.

CBL ACP will play its role to support Belgian public structures dedicated to this environment.

CBL ACP, given the well-known expertise in Belgium, will assist its members from the business community to play a more active role in improving health infrastructures and systems in this part of world.

Networking activities with heath actors in Africa will be planned and organized, win win strategic partnerships will be sought studied assisted and promoted for successful achievements.

CBL ACP is now collecting “expression of interests from its members” in order to launch this new cluster that will soon come to life.

How by sending first message and interest to participate to the following address info@cbl-acp.be, you soon will be contacted for a follow up.

Your contacts at the chamber : Dr Quentin Gaudissart  , Jacques Evrard 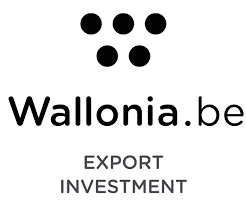